Choosing an operating system depends on a large number of factors. Here is a quick overview of the advantages of Linux that can influence your choice of OS.

Linux has emerged as a powerful operating system for developers. If we look into the number of Linux download and Linux mint web traffic, the fact that developers choose Linux over Windows is evident from the figures.

The features and advantages of Linux contribute to its preference as the primary operating system for 29.8% web applications worldwide.

Linux can be accessed for free. It won’t dig a hole in your pocket to explore and enjoy its features. Therefore, no wonder there are several businesses taking this advantage of Linux to cut down the IT cost substantially.

The flexibility and customization serve as one of the major advantages of Linux contributing to the never diminishing Linux download count. Linux server offers a large number of choice for the developers. In addition, the command line interface of Linux allows the developer to customize and modify the shell scripts without much effort.

The wide spectrum of compatible hardware to Linux serves as one of its greatest advantages. From supercomputers to the latest tablet, Linux can run on any hardware of your choice. Moreover, you can revive an old computer with the help of a Linux server.

You do not need to think about your system crashing when you are using Linux. The uptime remains consistent even after several years. Moreover, you need not worry about rebooting after updating every patch on the Linux server.

Linux server offers a high level of security with its efficient package management, the concept of repositories and other features. It is less vulnerable to cyber-attacks compared to Windows OS. Moreover, you do not need to install any anti-virus program as Linux serer itself protects the system from virus threats.

With the ever-growing community of Linux and Linux mint, it has been adopted as the primary OS for a large number of leading web applications. Linux server is not just for business purpose but also serves as an excellent medium of education for students. Now, that you know the advantages of Linux Server, would you switch to it as your primary operating system? If you are already using Linux, let us know any benefit if we have missed out one.

To know more about Linux, Python and other technological information, keep following us and subscribe to our newsletter. 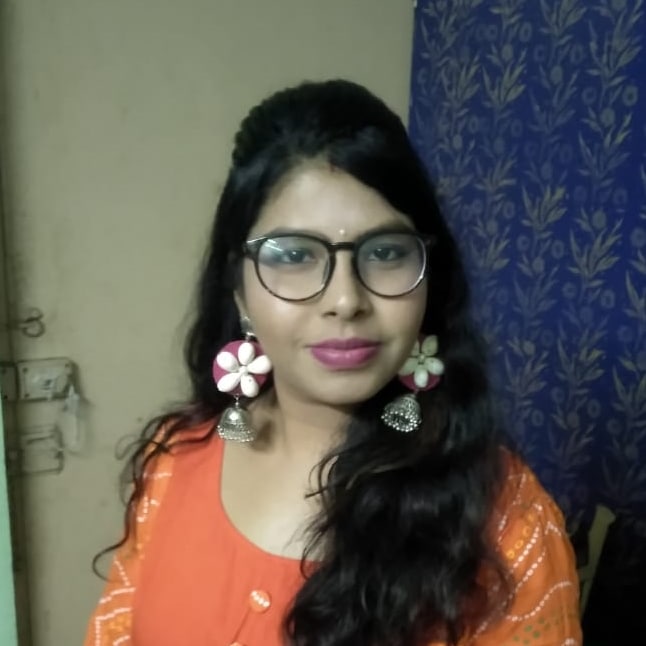 I am Arnita. I love to write awesome blog contents in the various niches. Feel free to contact to my social media for any kind of queries.